Our lab is focused on genomic studies based on genome sequencing and application of computational and bioinformatics approaches, as well as computation-driven experimental approaches, to comprehend the evolution, epidemiology, virulence, population level genomic variation and phylogeography of pathogens.

Genomics and evolution of H. pylori

The human gastric carcinogen Helicobacter pylori infects half the world’s population. We are interested in describing the worldwide genomic and epigenomic variation of H. pylori to identify molecular determinants of carcinogenicity, virulence, antibiotic resistance and phylogeography.

Bacteriophages (phages) specifically infect and eliminate bacteria. There are about 10E31 phages in the planet, but <1% are estimated to be described. We aim to characterize prophages of gut bacteria and to disclose prophage role in the fitness and pathogenicity of H. pylori.

Use of a computer driven approach to identify prophages in bacteria and their lytic enzymes, which, in combination with an experimental biotechnological approach aims to produce enzybiotics (phage lysin therapy) against antibiotic resistant bacteria declared by the World Health Organization as a priority to develop novel antibiotics.

Additionally, we aim to develop bioinformatics tools for efficient big data analysis, cooperate and provide services to other in-house and foreign groups.

An American lineage of Helicobacter pylori prophages found in Colombia.

A 500-year tale of co-evolution, adaptation, and virulence: Helicobacter pylori in the Americas.

Trends in Helicobacter pylori resistance to clarithromycin: from phenotypic to genomic approaches.

Analysis of genetic recombination and the pan-genome of a highly recombinogenic bacteriophage species. 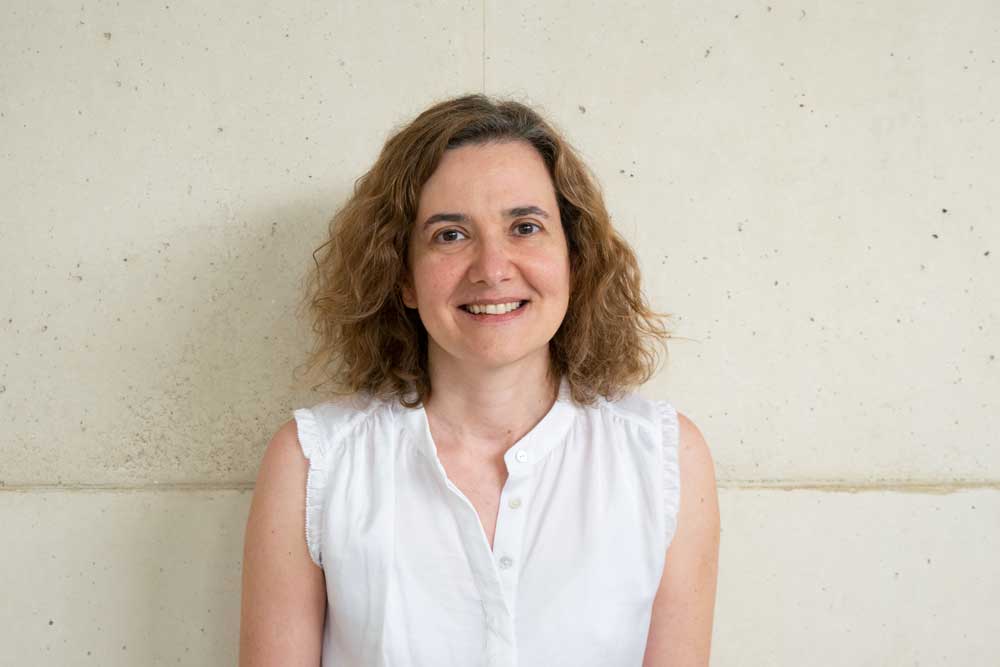 View Profile
[lab_researchers_otherinfo_shortcode_output]
Back To Top

Come meet us at