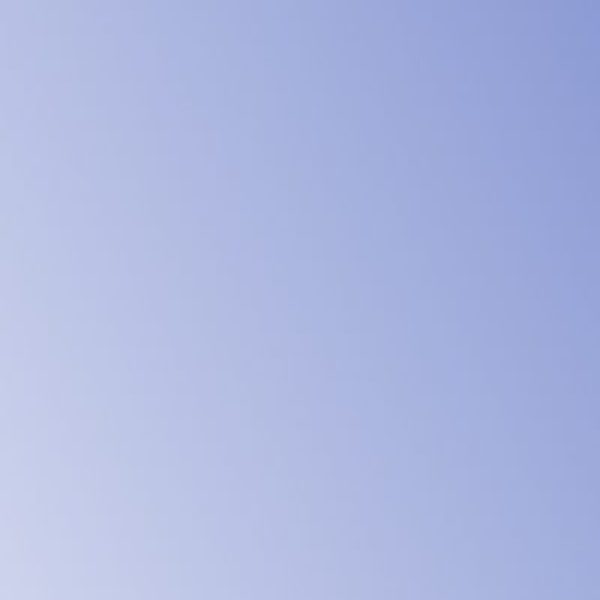 He is a Professor Emeritus at the University of Lisbon. From 1981 he was Professor of Biopharmaceutics & Pharmacokinetics and Clinical Pharmacokinetics as well as Pharmacokinetics in Drug Development at FFUL. He reached Full professorship status in 1999; Dean of FFUL 1995 to 2012; and 4 years as Pro-Rector of the University of Lisbon. Chairman of the Portuguese Medicines Evaluation Board, INFARMED, 1992 – 2010; Member of the CPMP/CHMP, 1987 – 2001; Chairman of the Group of Experts on PK, CPMP, 1997 – 2000; Member of the Pharmacokinetics Working Party (PKWP) since 2001. He was awarded a citation, a gold medal and a silver platter from the Ministry of Health, Portugal as well as Alumni Distinguished Lifetime Achievement Award, Coll. Pharmacy, Univ. Michigan, Gold Medal and Medal of honour from the Portuguese Pharmaceutical Society and Grand Officer of the Order of Public Instruction, Presidency of the Portuguese Republic. He is an AAPS Fellow. Chairman for the Portuguese Society for Pharmaceutical Sciences, since 1999; Member of the Executive Board of EUFEPS, 2007 – 2009; General Secretary for the EAFP, 2006-2012; President of COIFFA, 2011-2012. He was a member of the National Board of the Portuguese Pharmaceutical Society, 1986–1989 holding the title of Specialist in Regulatory Affairs and Industrial Pharmacy. Scientific areas of research interest: Absorption PK: Bioavailability/Bioequivalence; Therapeutic Drug Monitoring, Population PK, Basic PK, including modelling and simulation, Medicines Quality Control, Bioanalytical Methodology and Pharmaceutical Technology, Novel Drug Delivery Systems. He has been an invited speaker in. 130 conferences and 160 communications in scientific meetings, co-authored more than 60 scientific articles, participated in the organization of 80 scientific meetings and supervised 11 Master and 18 PhD theses.

Come meet us at